DB Cargo is starting the sustainable renewal of its shunting fleet. 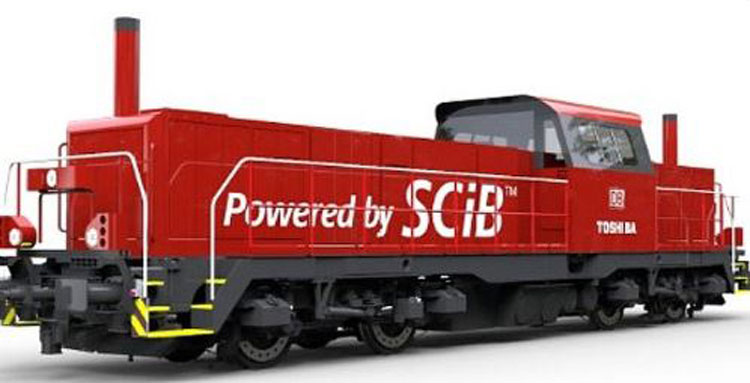 Deutsche Bahn has ordered 50 hybrid locomotives from Toshiba. The company also plans to lease a further 50 locomotives as it renews its shunting fleet.

Preparation of series assembly of the locomotives will start in 2021 at DB Cargo’s maintenance depot in Rostock, Germany.

The 50 new hybrid locomotives will replace 61 legacy locomotives and are a component of DB’s ‘Strong Rail’ strategy, which promotes growth in rail freight transport.

“The new drive systems will allow our shunting yards to work in a more resource-efficient way, with annual energy savings of 30 per cent and diesel fuel savings of 1 million litres per year,” commented Dr Sigrid Nikutta, Board Member for Freight Transport and CEO of DB Cargo.? 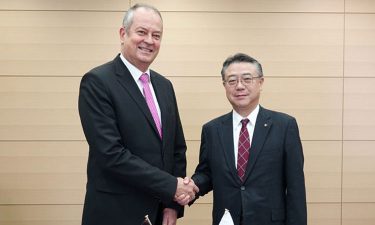 Takayuki Konno, Corporate Senior Vice President of Toshiba Corporation and President/CEO of Toshiba Infrastructure Systems & Solutions Corporation, said: “This is the start of a brilliant collaboration. Our Toshiba HDB 800 is equipped with state-of-the art technologies including our SCiB™ lithium-ion battery system1 which was certified by TUV Rheinland2.”

“The decision in favour of Rostock is a worthy negotiation success and a commitment to the innovation site Mecklenburg-Vorpommern,” stated Dr. Stefan Rudolph, Secretary of State, Ministry of Economics, Employment and Health in Mecklenburg-Vorpommern. “We need more long-term investments in machines and plants as well as in research and development.”

Solving problems and creating a better world with digitalisation